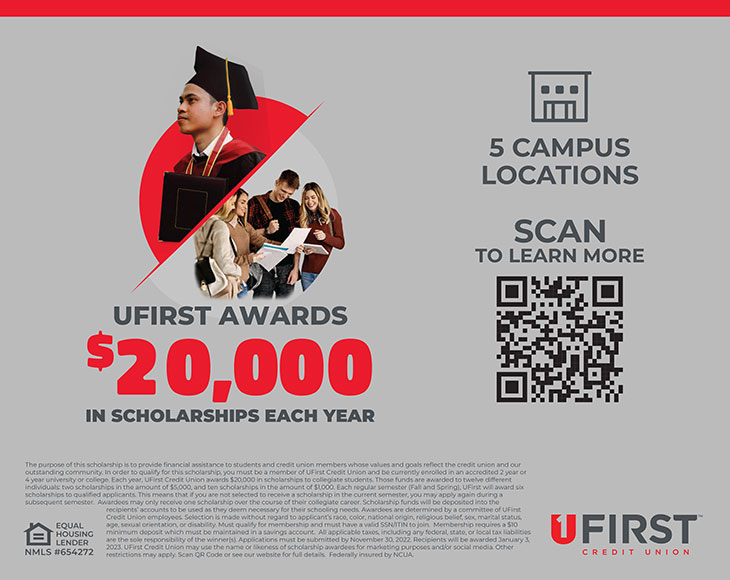 We open our 59th season with tremendous optimism and excitement, emerging from a difficult period of lockdowns resulting from the pandemic. As I have shared with you earlier, Ballet West weathered this challenging time through sheer determination and a commitment to “keeping the lights on” to the best of our ability, with everyone’s safety as our highest priority.

The return of Rodeo, closely followed by a triple bill of contemporary works by some of the most prominent names in choreography, is a new undertaking for Ballet West. We anticipate two vastly different programs in close proximity will prove popular with our audiences to showcase the versatility of our dancers and will introduce you to works you may have not seen performed by Ballet West or other companies performing in Utah.

Rodeo’s Ballet West premiere at the George S. and Dolores Doré Eccles Theater in 2019 garnered huge acclaim from audiences and press alike. Along with his Romeo and Juliet, Rodeo is considered among John Cranko’s finest works. Few choreographers possess Cranko’s ability to tell a story with such powerful movement and it is hard to imagine another choreographer exploring Tatiana’s character and predicament more profoundly than Cranko.

We are delighted to start this season on strong financial footing, thanks to the generous support of so many stalwart donors who enable us to create art at the highest level, while maintaining affordable ticket prices for the community. The investment in our newly-purchased production of Rodeo would not have been possible without the support of the George S. and Dolores Doré Eccles Foundation, which also happens to be our season sponsor, along with Salt Lake County’s Zoos, Arts & Parks (ZAP) Program and Intermountain Healthcare. How tremendously fortunate we are to live in a state where the arts are valued and supported not only by individuals, but by foundations, corporations, and government agencies as well. The quality of life we enjoy in this beautiful state is enhanced every day by the arts, and Ballet West in particular.

I am pleased to extend a warm welcome to our returning subscribers as well as the many new subscribers we have in the audiences for these two programs. Our Ballet West family is getting larger each year, and none of our great work would be possible without you!