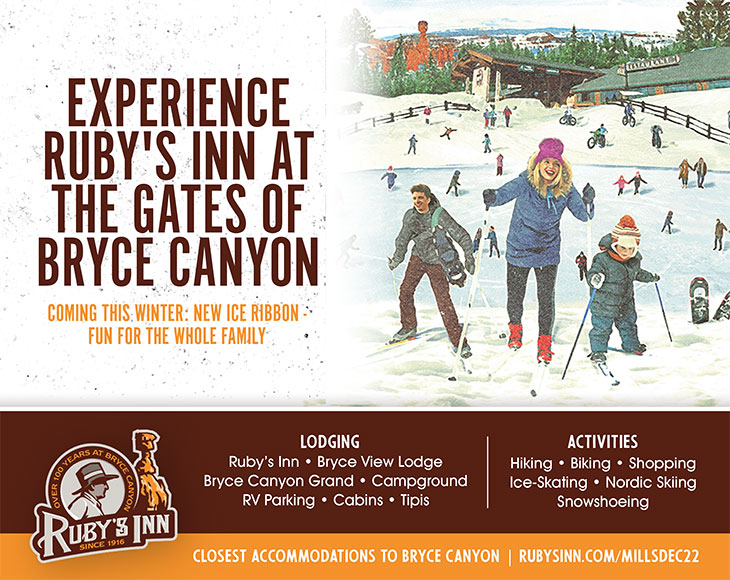 Madame Larina, her daughter Olga, and the nurse are sewing the party dresses for Tatiana’s birthday and gossiping about the upcoming festivities. Madame Larina speculates on her daughter’s future. Girls from the neighborhood arrive and play an old folk game: whoever looks into the mirror will see her beloved.

Lensky, a young poet engaged to Olga, arrives with a friend from St. Petersburg. He introduces Onegin, who, bored with the city, has come to see if the country can offer him any distraction. Tatiana, full of youthful and romantic fantasies, falls in love with the elegant stranger, so different from the country people she knows. Onegin, on the other hand, sees only a naÏve girl who reads too many romantic novels.

Tatiana, her imagination aflame with impetuous first love, dreams of Onegin and writes him a passionate love letter, which she gives to her nurse to deliver.

The provincial gentry have come to celebrate Tatiana’s birthday. Onegin finds the company boring. Stifling his yawns, he finds it difficult to be civil; furthermore, he is irritated by Tatiana’s letter, which he regards merely as an outburst of adolescent love. In a quiet moment, he seeks out Tatiana and, telling her that he cannot possibly love her, destroys her letter. Tatiana’s distress, instead of awaking pity, merely increases his annoyance. Prince Gremin, a distant relative of Madame Larina’s, joins the party. He is in love with Tatiana, and Madame Larina hopes for a brilliant match; but Tatiana, troubled with her own heart, hardly notices Madame Larina’s kind relative.

In his boredom, Onegin decides to provoke Lensky by flirting with Olga, who lightheartedly joins in the teasing. Lensky takes the matter with passionate seriousness and challenges Onegin to a duel.

Tatiana and Olga try to reason with Lensky, but his high romantic ideals have been shattered by the betrayal of his friend and the fickleness of his beloved. He insists that the duel take place. Before Tatiana’s eyes, Onegin kills his friend.

Years later, Onegin, having travelled the world in an attempt to escape from his own futility, returns to St. Petersburg. He is received at a ball in the palace of Prince Gremin. Gremin has married, and Onegin is astonished to recognize in the stately and elegant princess, Tatiana, the uninteresting little country girl whom once he rejected. The enormity of his mistake and loss engulfs him. His life now seems even more aimless and empty.

Onegin has written to Tatiana, revealing his love and asking to see her, but she does not wish to meet him. In vain, she pleads with her unsuspecting husband not to leave her alone this evening. Onegin comes and declares his love for her. In spite of her emotional turmoil, Tatiana realizes that Onegin’s change of heart has come too late. Before his eyes, she tears up his letter and orders him to leave her forever. 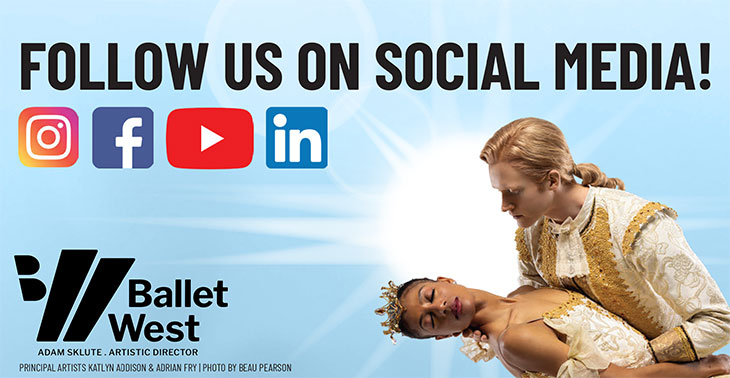