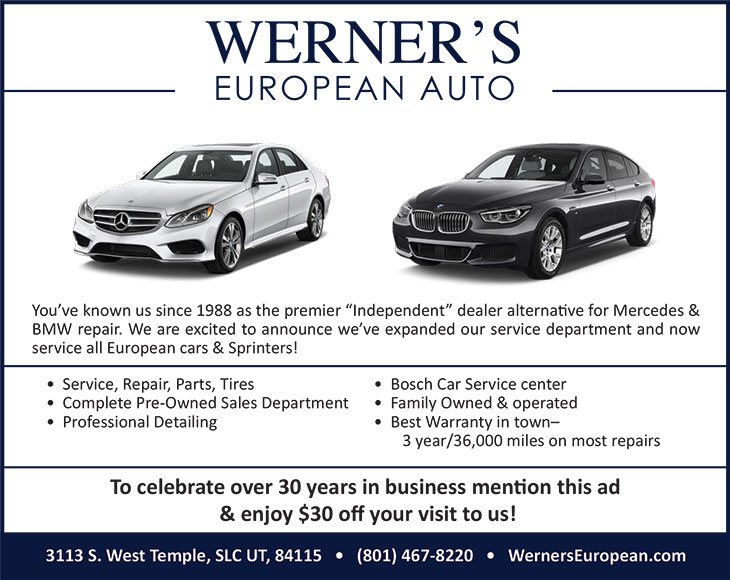 Commissioned by New York City Center for the Fall For Dance Festival, the development of Balamouk was supported through 50th anniversary commissioning support provided by the Seattle Theater Group and by the Virginia B. Toulmin Foundation through Dance Theatre of Harlem’s Women Who Move Us Initiative. Support for new dance works at City Center is provided by the Virginia B. Toulmin Foundation and Doris Duke Charitable Foundation.