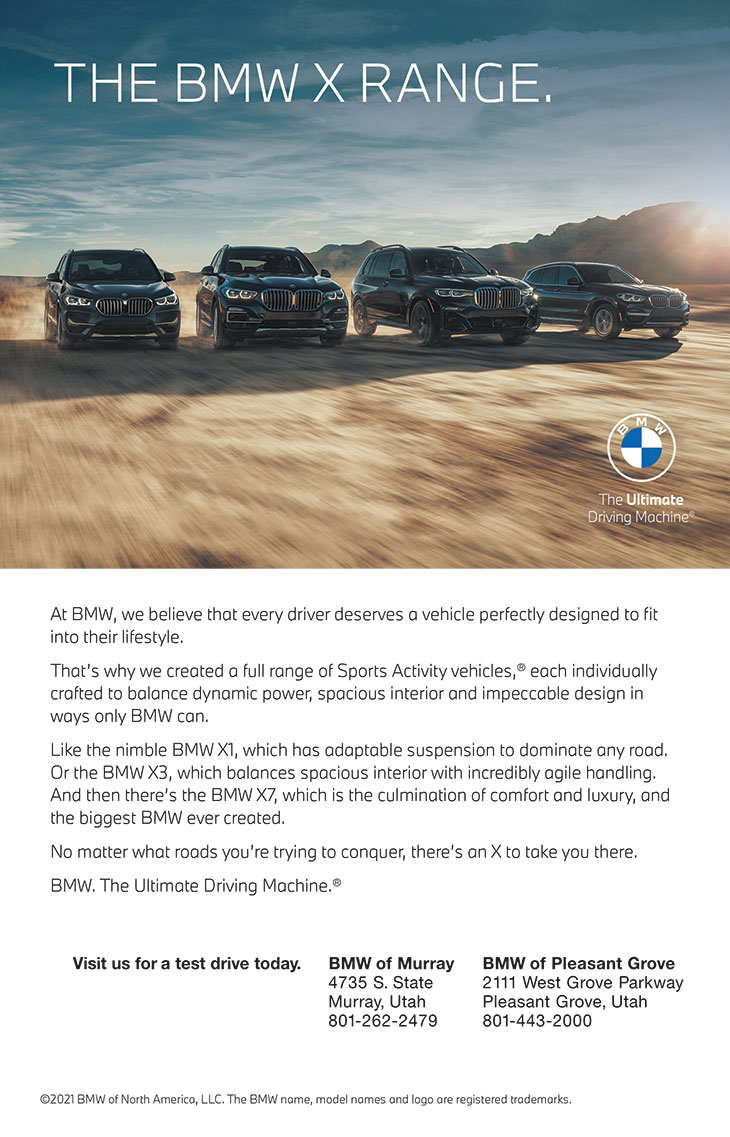 The Carmina Burana’s journey from obscurity to Ballet West’s stage is as interesting as an Indiana Jones movie, filled with mystery and scandal.

In 1803, in a dusty monastery in Bavaria, a librarian re-discovered a manuscript not seen since the 13th century. Later named the Carmina Burana, the manuscript contained 254 poems and dramatic texts. Believed to be the works of student and clergy, researchers date some of the texts back to the 11th century. Curators who started to transcribe the Latin, German, and French works were surprised to find irreverent, satirical, and sometimes risqué themes, abounding throughout the Carmina Burana.

In 1936, Carl Orff set 24 of the poems to music, quickly turning it into a popular piece of classical repertoire. Just over an hour long, the composition has been featured in film, television, video games, and covered or sampled by Michael Jackson, and even Ozzy Osbourne. During World War II, Orff remained in Germany and continued writing music until his death in 1982, but he never found success again as he had with Carmina Burana.

When John Butler first set Carmina Burana on dancers at the New York City Opera in 1959, it became an instant success, although it was sometimes controversial. Ballet West Founder Willam Christensen first staged Butler’s Carmina Burana in 1974. Some audience members walked out, but those who stayed gave the piece a prolonged standing ovation. “When we went for the bow, the audience was going wild. It was intense, emotional, and very powerful,” said Bruce Caldwell, Ballet Master and Archivist. Now, 47 years later, Bruce says Carmina Burana has been performed by Ballet West more than 100 times, making it one of the most popular pieces in the Company’s repertoire.