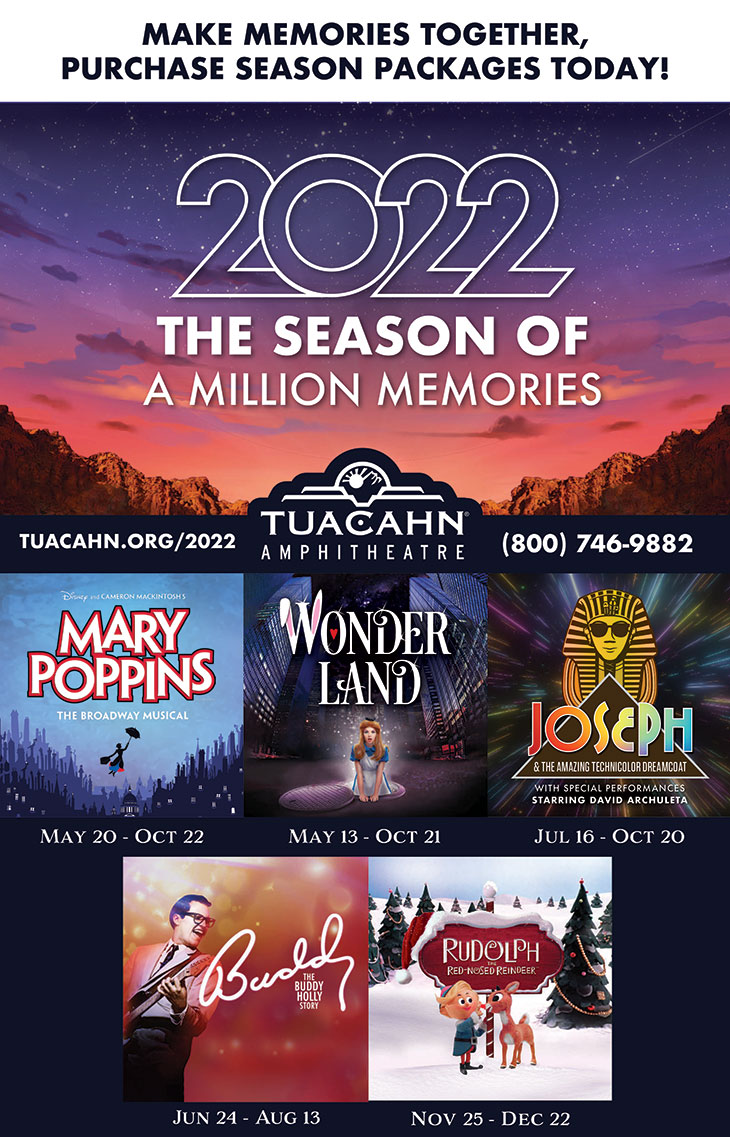 Ballet West premiered Nicolo Fonte's monumental Carmina Burana in the fall of 2017, and it became an immediate success. The way Nicolo chose to interpret the score for the dancers choreographically—staging it with the full chorus above and behind the dancers, singing directly out at us, the audience—and how he incorporated the solo singers into the action, createda new and dynamic approach to this piece of music theater that has a long history with Ballet West.

In 1974, our Founder Willam Christensen took an enormous risk when he presented our Salt Lake City community with John Butler's production of Carmina Burana. The libretto deals overtly with the battle between the sacred and the profane. Carl Orff's iconic score, that is so recognizable now through television and film, is an oratorio for a huge chorus, three solo singers, and dancers. It tells the story of 11th century monks who leave their monastery to experience the outside world around them. What they discover is a world of sensual pleasure, a world of great danger and hatred, but ultimately a world of great piety and soul. From these experiences, they return to their monastery with a greater understanding of humanity and the Lord. Carmina Burana initially shocked audiences, but it quickly grew to be the most requested non-full-length ballet in Ballet West's repertoire.

Nicolo's Carmina Burana takes place in a timeless realm. He creates a world of movement and music that celebrates the darkness and the celestial light with moments of intense passion and power, joyous levity, and glorious spirituality. Nicolo, the singers, the orchestra, and the dancers take us on an unforgettable hour-long journey, sometimes mirroring the libretto, sometimes simply following the music's almost overwhelming power.

To open the program, I am thrilled to introduce our audiences to Jerome Robbins' pulsating and sleek 1983 creation to Phillip Glass music Glass Pieces. With a cast of nearly 60 dancers set against a stark backdrop reminiscent of graph paper, wave afterwave of people cross the stage to the pulsating minimalist orchestral score. Out of the masses, individual dancers appear and dance together, unseen by the ever-moving hordes, as if they are invisible spirits. In the second movement, a quiet hypnotic repeated rhythm is highlighted by the endless continuation of bodies now in silhouette as a couple dance together in the light. The final movement brings the ensemble together in a powerful, almost ritualistic, and driving dance. The whole ballet creates an aura of perpetual motion, mirroring the energy of the score where we the audience feel swept up in the exhilaration of the huge cast.

Each work on this program, indeed every work this season, has been designed to celebrate our ability to be back together in large-scale and grand ways.

As always, we are grateful for your patronage.