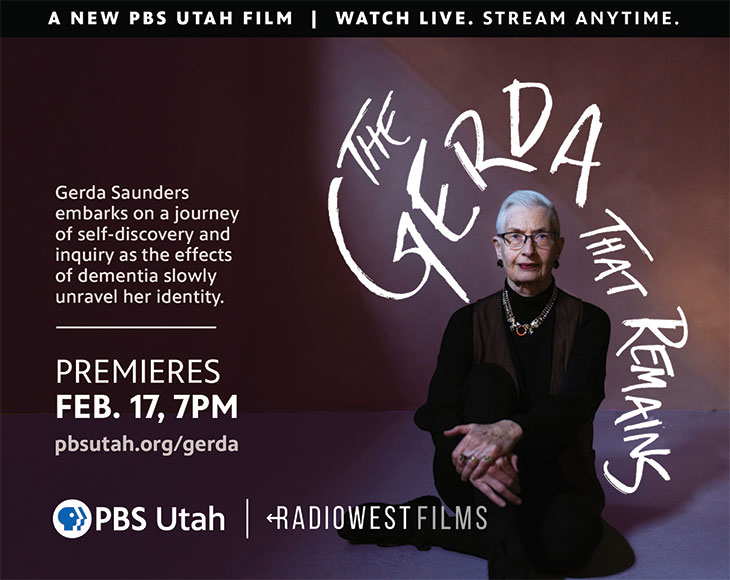 In tackling an iconic score, such as Carl Orff's 20th Century masterpiece Carmina Burana, one of my first considerations was scale - how to match the massiveness of this powerful music. I had always envisioned an integrative production where both music and dance share equal parts. A world of visual beauty set in the lyricism and audacity of this scenic cantata, I liken my version to a medieval etching blasted with 21st Century speed. -Nicolo Fonte

This program lasts approximately 1 hour 45 minutes, with one intermission